People quietly assembled at the Eudunda War Memorial before dawn, ready for the traditional ANZAC Dawn Service. This year there was an opportunity for more to attend than last year during the Pandemic.

In 2020 heavy restrictions were imposed on all gatherings, right around the World as the COVID-19 Pandemic too hold and caused havoc. We might remember how in 2020 a very small gathering of RSL Members were allowed to attend the memorial itself and conduct the service and that the majority of the town and country stood at thier gateway with lighted candles and listening to radio or TV broadcasts to commemorate the service.

We thank God that Australia is so blessed to be in control of the virus and that we are able to live lives relatively normally with only a few precautions. Australia is indeed a lucky country.

The Eudunda ANZAC Dawn service was a solemn occasion, with Doug Partington playing the lone bagpipes to start the morning service.

It was pleasing to see that attendees signed in with form or QR Code as requested in respect of each other’s safely. Sadly, due to the current outbreaks, interstate, the other change for this year was to not have the traditional march down to the Eudunda RSL Rooms for a cuppa which had always been very popular. Eudunda RSL members did not feel that it would be safe for everyone – as in all pre 2020 years the room had been packed and overflowing out on to the footpath and street.

Despite the changes organizers were thrilled with the good attendance, a mark of respect for those who fell during all wars.

John Stephens, President of the Eudunda RSL welcomed everyone and the service was conducted by Andrew Partington. Hymns were sung, many wreath’s were laid in memory of the fallen by various organisations and personal, leaving the memorial in a splendid display.

After the service everyone went on thier way, with some proceeding much later in the morning to the Robertstown Morning Service. 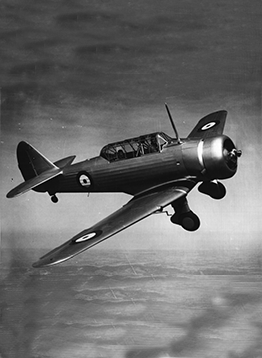 Air Force 2021 Centenary Our Journey From our modest beginnings in 1921, Air Force has grown into a potent, world class Air Force which Australia relies upon in both conflict and peace. The men and women of the Royal Australian Air Force have achieved great success in serving Australia and its national interests over the past… 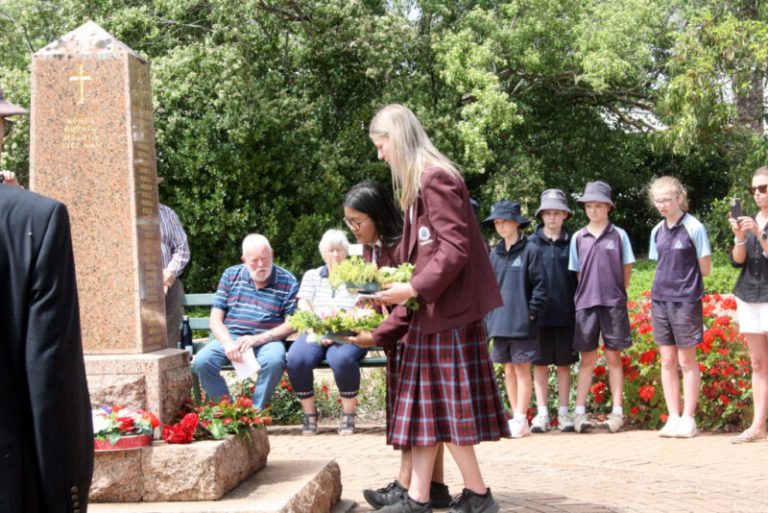 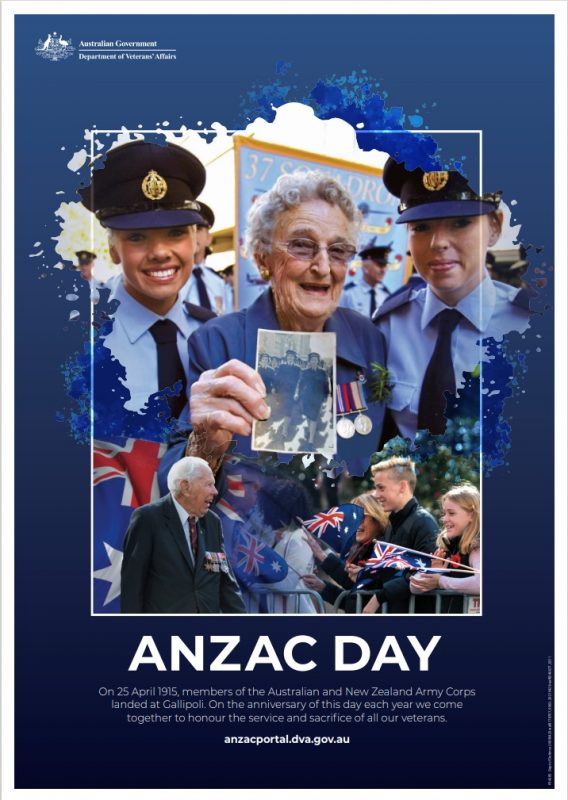 ANZAC Dawn Service – Eudundaat the Eudunda War MemorialGunn Street, Eudunda6:15am for 6:30am ServiceIt is hoped that the Traditional Eudunda Dawn Service will be on this year.All WelcomeThis year it is also hoped that the traditional Parade down to the RSL Clubwill be on againas well as light refreshments at the clubrooms Note that there…

Legacy Week 2017: Sunday 27 August – Saturday 2 September Badge Day – Friday 1 September Legacy is a charity providing services to Australian families suffering after the injury or death of a spouse or parent, during or after their defence force service. We currently care for around 65,000 widow(er)s and 1,800 children and disabled… 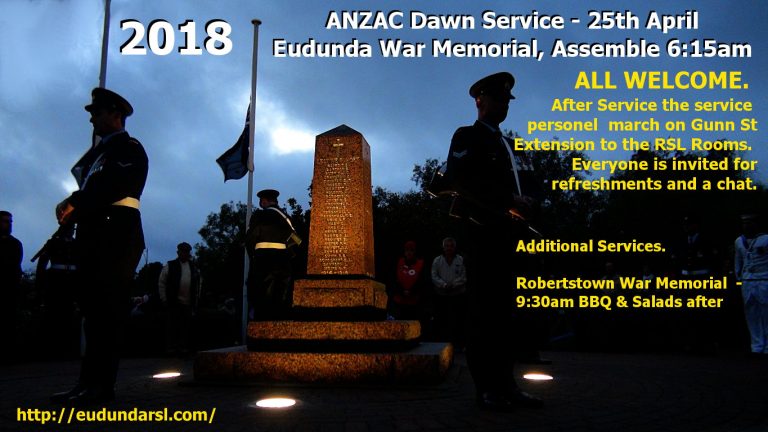 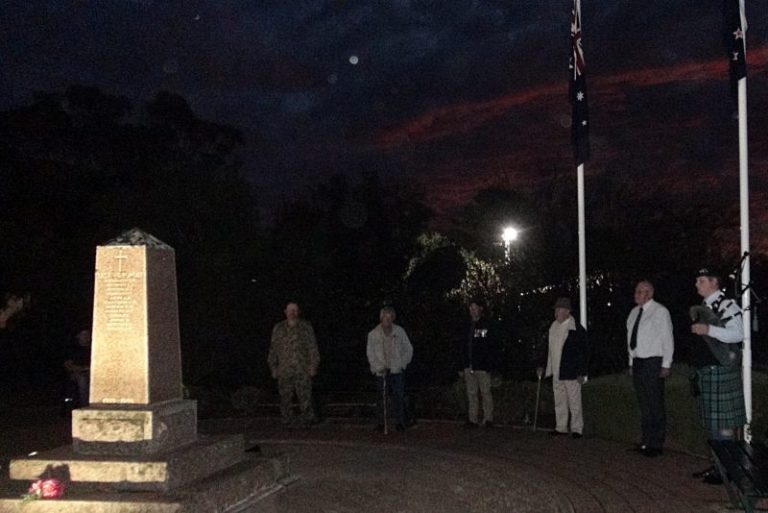 ANZAC Dawn Service Eudunda 25th April 2020. Predawn, the sound of a lone Bagpipe could be heard a full kilometre away, right across the township of Eudunda, heralding in the Eudunda RSL Members defiant and valiant effort to commemorate ANZAC Day and carry on a fine tradition, to remember the Fallen in all theaters of…